Honoring the Life and Legacy of Dr. Dale R. Fair

The staff and students were sad to hear of the passing of Dale R. Fair on Sunday, December 13, 2020. Dr. Fair had a long history of education in our community. He taught at Lake Wales High School from 1962 until 1968, when he then accepted a position at Babson Park Elementary School as Principal in 1968 and retired 35 years later in 2003 (the longest of any principal at any one school in Polk County). Upon the year of Dr. Fair's retirement, the school was renamed Dale R. Fair Babson Park Elementary School. During his tenure at Babson Park Elementary, he was known as a strong leader that not only had high expectations for his staff and students but also for himself. There were many evenings when one could drive by the school and still see Dr. Fair's car there working late into the night. Dr. Fair was awarded an Honorary Doctorate degree from what was Warner Souther College, now Warner University in 2003 for his lifetime commitment to education in our community, especially the Babson Park Gnats.

Mrs. Patt Hall describes the impact of meeting Dr. Fair had when she and her family first moved to Lake Wales. "When we arrived in Lake Wales, I asked my husband to take me over to Babson Park Elementary on a Friday afternoon at 5:30. I wanted to count the desks in the first grade classes through a window and see what the rooms looked like with no one else around. Our daughter was in 1st grade at the time and of course, this was very important to me. No one else in the family would get out of the car, but I was determined to find answers to a long list of questions. After I was done, I turned to go to the car and a tall gray-haired man asked "Is there anything I can help you with?" This was my first encounter with Dale Fair. Thankfully, it was not my last. From that day, my goal was to work for Dale. I learned more working for this man than I did in college or graduate school. He always challenged me to learn more, try my best, and work to make sure it was a safe learning environment for the class. I could go on and on, but instead, I will say while he was making a huge difference in countless children's lives, he also made a huge difference in my life by allowing me the privilege to learn and work from him."

Ms. Roslyn Layton worked with Dr. Fair for 19 years at Babson Park Elementary. Prior to transferring to teach at Babson Park Elementary, she had heard many complimentary things about his leadership, and Ms. Layton knew she wanted to work for him. Ms. Layton said "He was my principal--and mentor--for nineteen years. He taught me to set high expectations for EACH child--no excuses, no exceptions allowed. It was an honor to work for him and with him. He was my beloved principal, my mentor, and a dear friend--truly one of a kind. A true blessing in my life who will always be remembered."

Mrs. Mary Lou Helwig stated "Mr. Fair was a pleasure to work for and with. He wanted the best for our little "Gnats" and always supported his teachers. His influence reached far and wide. He will be greatly missed."

Dr. Richard Culyer remembers Mr. Fair, "I met Dale 40 years ago this past September. It was my first trip to what was then Babson Park Elementary. Knowing and working with Dale was one of the absolute highlights of my personal and professional career. My best friend Dale was down to hearth, a true Southern gentleman. If I ever started to say something negative about someone, Dale would gently say, "Now, be nice." He was my mentor in administrative and leadership areas. Whenever he sought my perspective, he'd listen, take notes. and conclude, "Let me check with my teachers." Never claiming to be a curriculum expert, he relied on the collective wisdom of his faculty; later he would say, "Now program me (inform me)." Obviously, he was not reluctant to learn. One of Chaucer's characters describes Dale admirably, "Gladly would he learn, and gladly teach.

On the 40th anniversary of our meeting, I called; we talked about the old times. It was not our last conversation but was close to it. His mentorship helped mold me into any good qualities that I may possess. Moreover, he had a huge impact on a number of administrators in other schools by leading by example. Some of the educators he mentored became principals and other community leaders."

Mr. Fair will be missed greatly by his family, friends, and the students whose lives he touched while in education. He made an impact on all those he met. His memory and legacy will live on through the high expectations for students at Dale R. Fair Babson Park Elementary. 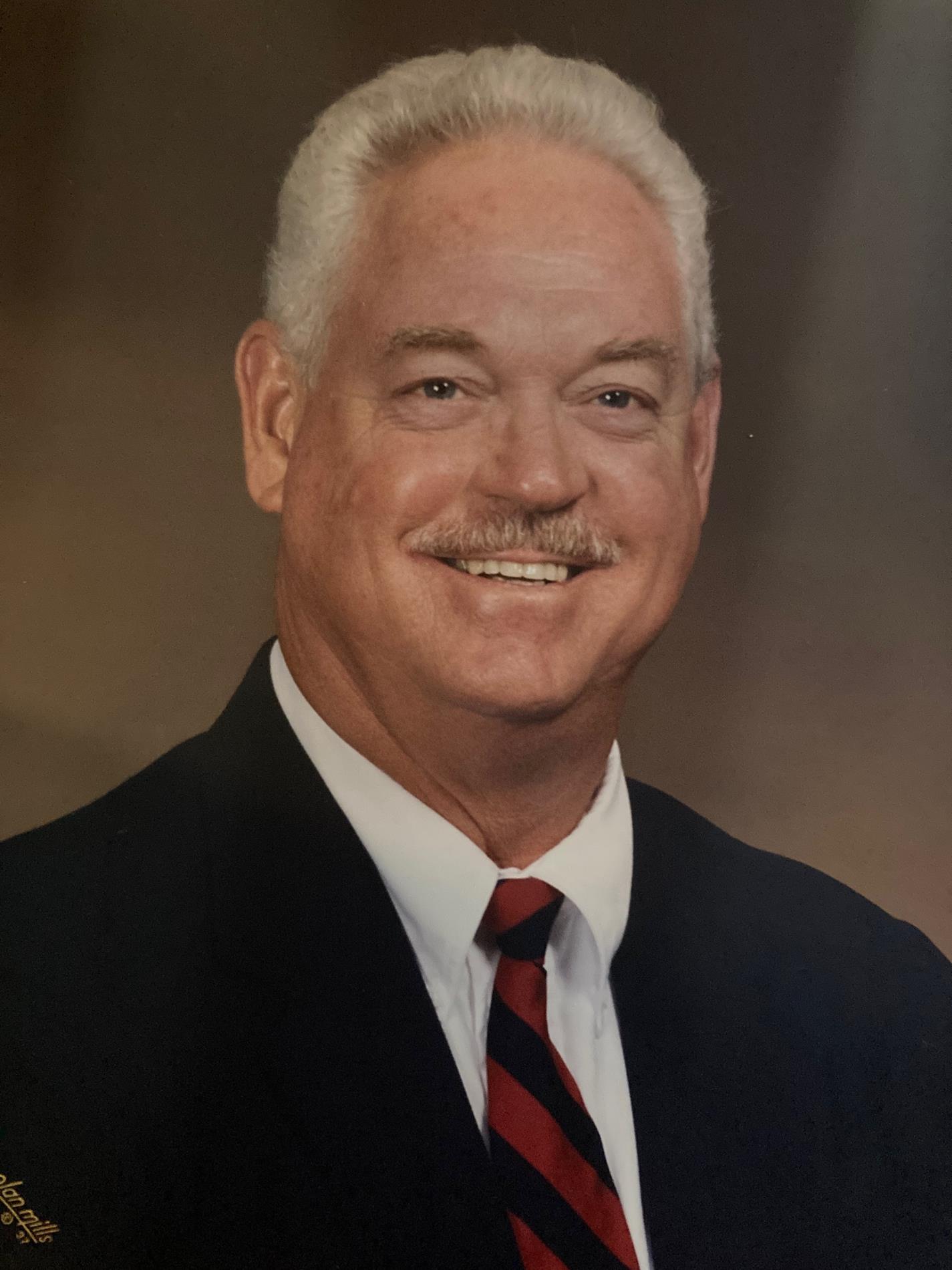